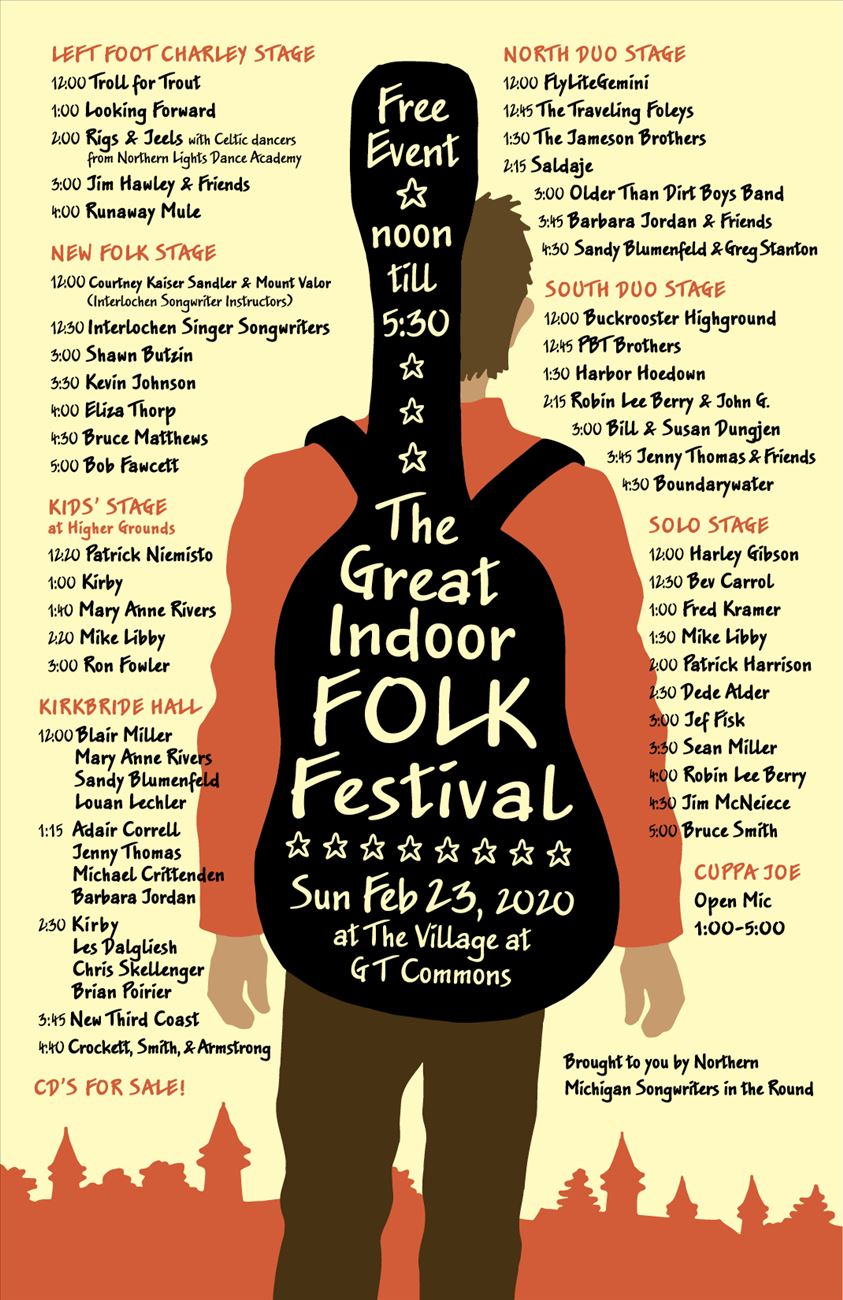 Folk and acoustic musicians from across northern Michigan and beyond are polishing their acts for the Twelfth Great Indoor Folk Festival, to be held in The Mercado at Bldg. 50 in the Village at Grand Traverse Commons. 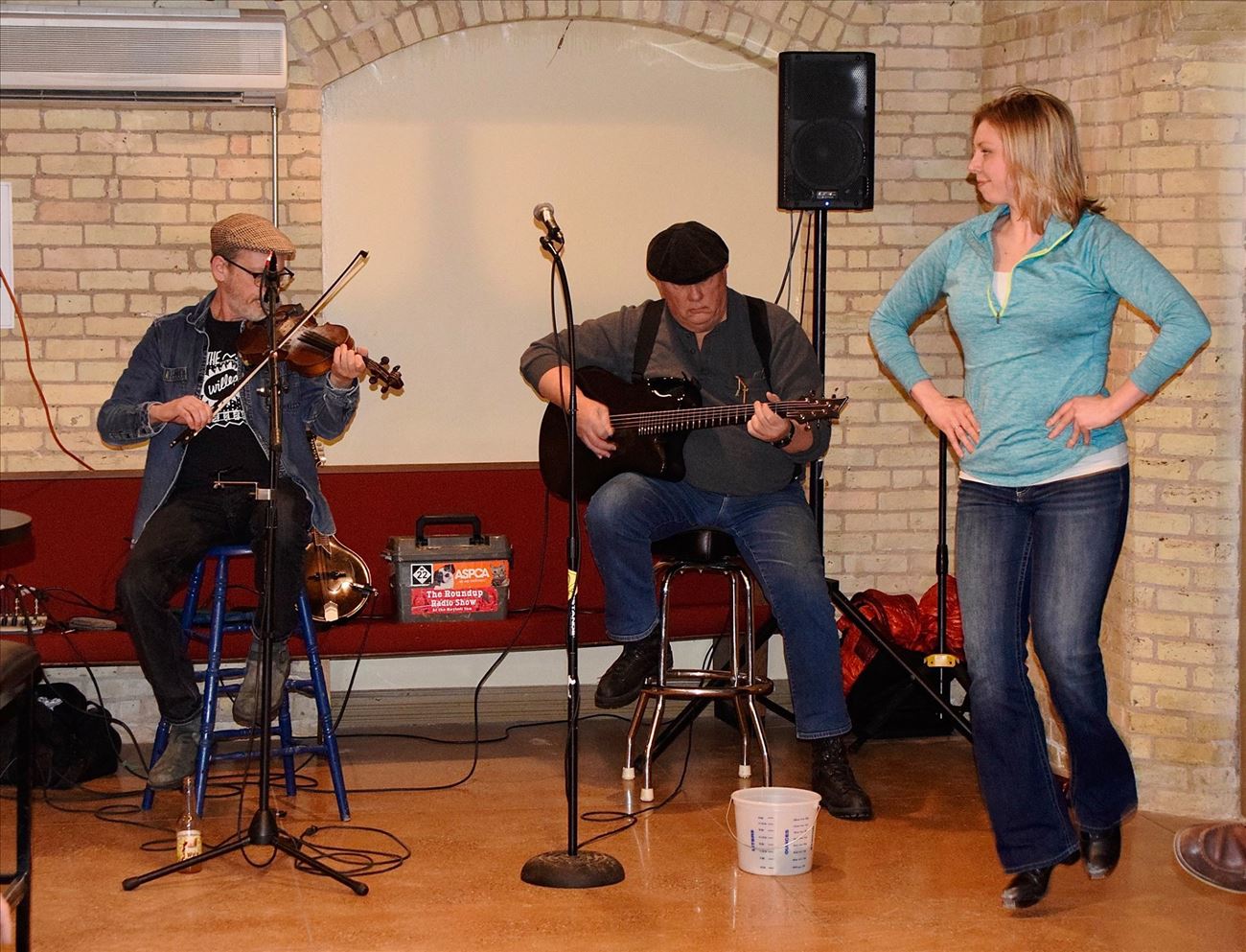 As many as 1,000 festival-goers attend each year, enjoying free music at the family-oriented event. This year's festival will be held Sunday, Feb. 23rd from noon to 5:30 p.m. 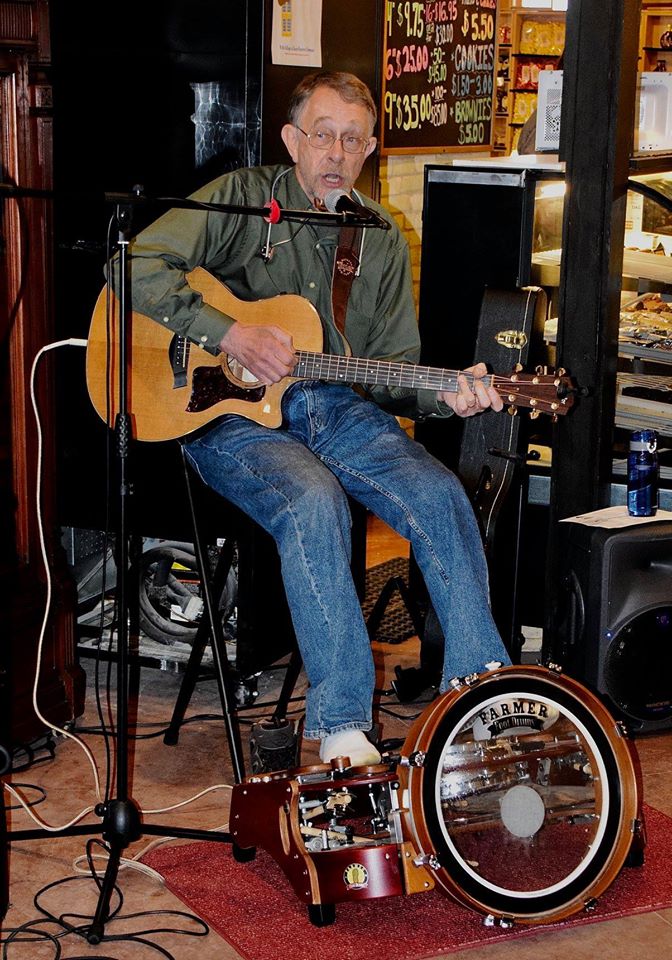 More than 75 musicians from Northern Michigan's folk, bluegrass and acoustic music scene will perform at the festival, offering CDs of their music for sale.  In addition to the 'stages' spread throughout the ground floor Mercado corridor of Building 50, there is also a satellite stage at the Left Foot Charley winery and Higher Grounds, just west across the parking lot in the Village.  There are 8 stages in all, featuring Solos, Duos, Bands, and Songwriters in the Round.

"This is one of the top events of the year for many local musicians and a way to beat the winter blues" says Adair Correll, co-founder of the Northern Michigan Songwriters in the Round, the singer-songwriter association which hosts the event.

"As in the past, we've added a number of new acts this year to showcase the area’s talent," he adds.

"We also have an open mic stage at the Another Cuppa Joe coffeehouse where anyone can stop by and sign up to play," Correll notes.

The festival's roots sprang from the Northern Michigan Songwriters in the Round, which began performing monthly shows at Horizon Books in TC more than 20 years ago in 1997.  The shows continued until the fall of 2017 on the third Friday of each month at 8:30 p.m., with three musicians trading original songs.

In 2005, the Songwriters launched an annual party and jam in Building 50.  The party planted the seed for the Great Indoor Folk Festival, which was an immediate hit with the public at its debut in 2009.